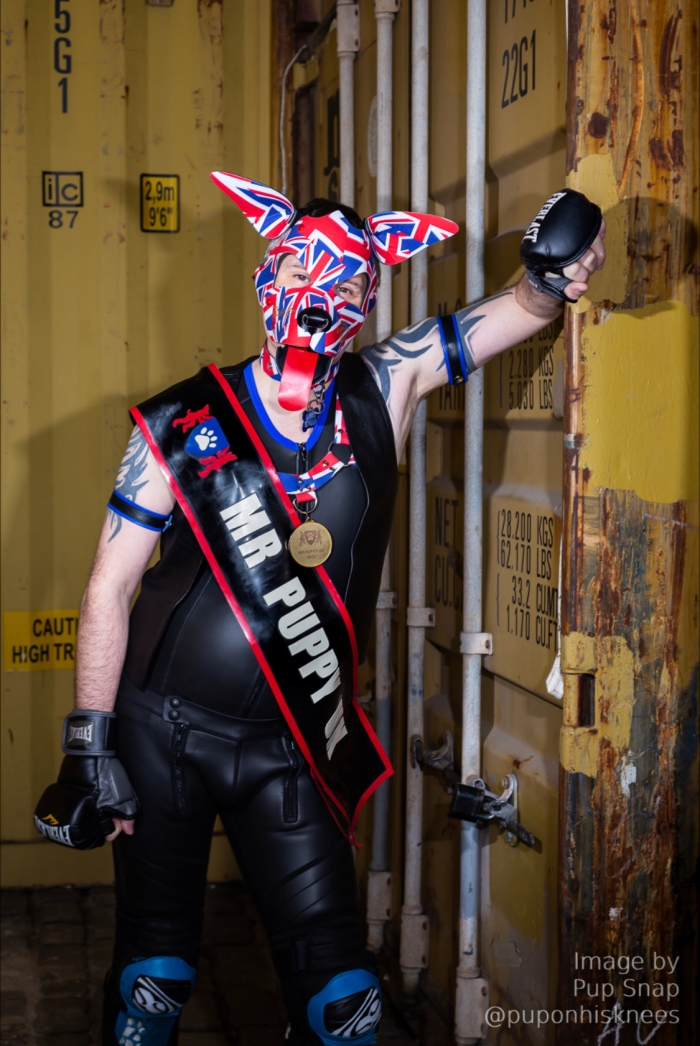 Trumpet was elected to represent the U.K. pup community in October 2018.  Trumpet is a 4 year old Neoprene Pup from the Midlands. Since his election he has visited 24 events, of which 4 were international representing the Puppy community.  He is an experienced judge and has taken part in the Mr Puppy Czech Republic, Mr Puppy Spain and most recently the Mr Leather UK elections. In his human form he is and has been the Chairman of Stoke-on-Trent Pride for the past 6 years, owner of the largest gay nightclub in Stoke-on-Trent and a community champion for LGBT+ right as well as being a spokesperson for over 19 years.

A lapsed Yorkshire man, John now lives in London. As titleholder for Mr Rubber Hoist he represented the Brits at MIR18.

Rubbaddicted for more than half his life, John’s a non discriminatory RubberMan. He can be spotted* at the World’s premiere rubber events, and it’s less salubrious ones. From MIR, and Mr Rubber Europe competitions to the home grown pleasures of MRM induced opportunities for shenanigans and the Rubber Men of London nights to gear up and get out.

And hay, who doesn’t love Snax?

*Those with good night vision may have spotted him more than those without. 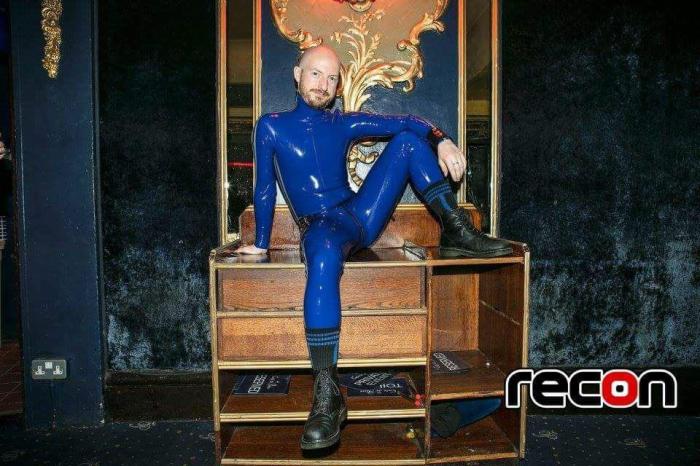 A regular at many rubber and fetish events, Scott now helps to organise Manchester Rubbermen and now the come back of Mr Rubber UK after moving up from London last year. Scott can be found at the Manchester Bar Crawls, MRM, Recon Full Fetish and the Mr Rubber Europe and Mr International Rubber contests.

Scott has been into rubber (always tight, always shiny) since 2010 when he bought his first pair of leggings (which still come out to play on occasion). A fan of high collars, full coverage, and layers, he loves the tightness, the horniness and the way it makes his thighs look 😉 (Knott13 on recon) 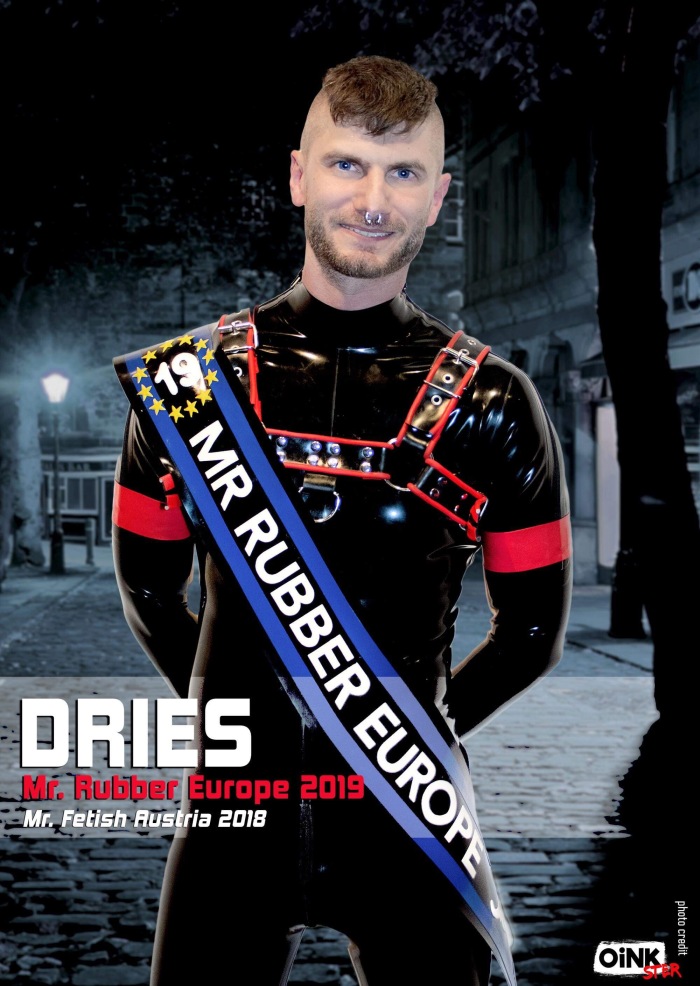 Belgian from origin, resident of the beautiful city of Vienna in Austria. I work in Biotech industry, and together with a partner we created ROPP, a bar/restaurant established to mix Fetish into everyday life, a place where everybody is welcome, just as they are!

Today I am  proud to represent the European rubber community, and happy to be part of the MRUK election as a Jury member.

I wish all contestants the best of luck! Be yourself, and enjoy the momentum! To me, all people spending time and energy in our community are valid winners. I am looking forward to get to know each and everyone of you 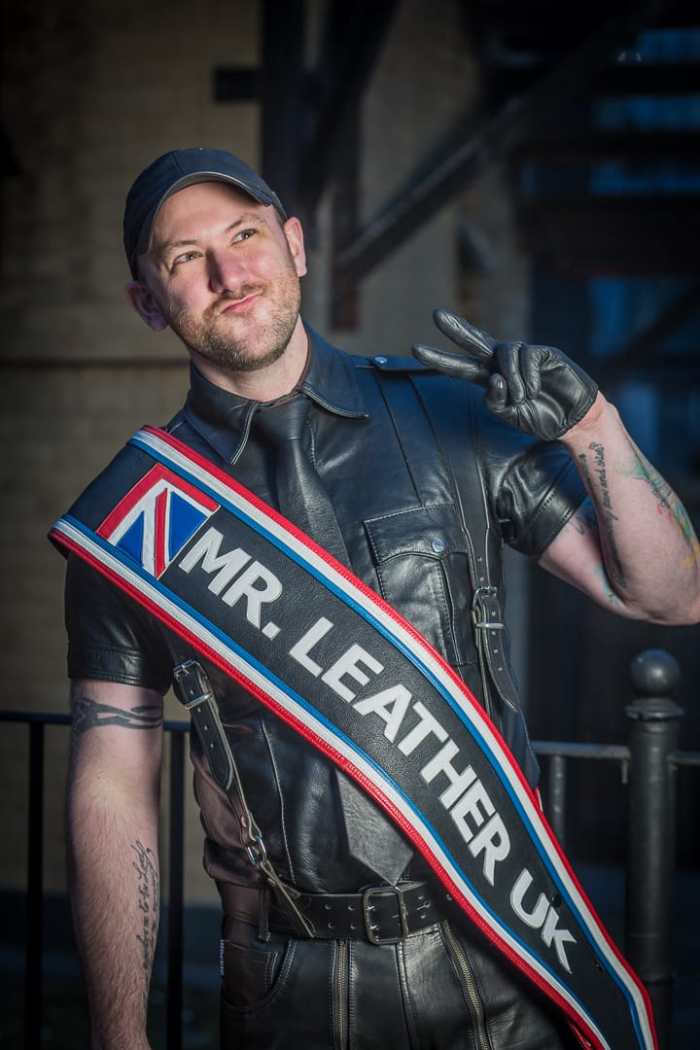 is a London boy, ‘born and bred’. He came to the leather scene through an obsession with motorcycles dating back to his childhood days at Brands Hatch and Silverstone. Buster has been a part of the wider SM scene, UK Pup scene, and the London Leather community as an Alpha Dog and Pup Handler since he was 21. 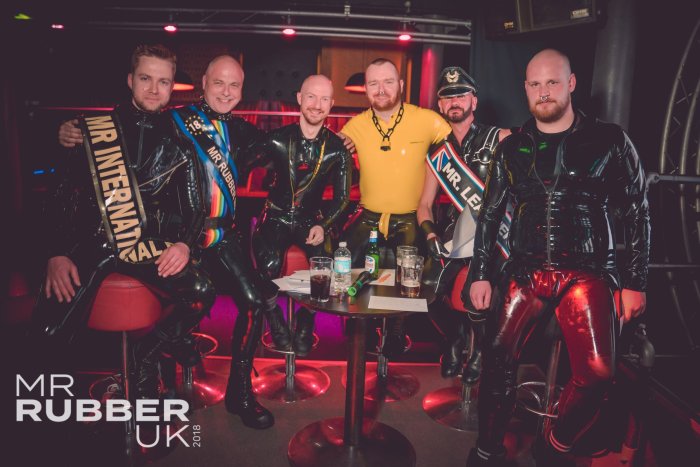